API vs EDI - Why you need both for your integration

Both EDI and API are used to transfer data from one system to another. They are often compared in conversation as completely separate methods, but the reality is they are used together collectively as complimentary methods for integrating systems

If you would prefer to listen to the audio version of this blog, use the media player below.

Both EDI and API are used to transfer data from one system to another. They are often compared in conversation as completely separate methods, but the reality is they are used together collectively as complimentary methods for integrating systems. For example, Crossfire can both create or leverage off pre-existing system API's to establish an EDI between two or more systems, with the goal of building an ecosystem of systems and processes.

Electronic Data Interchange (EDI) is a process where orders, invoices, and other business transactions are passed electronically between business systems. It requires a specialized system to manage this process, and the expertise to keep it going.

Application Programming Interface (API) is a connection between computers that allows applications to send information between each other. API’s do not require specialised systems (unlike EDI) to establish the connection, meaning human intervention is limited while using API.

What is actually involved?

Many Crossfire customers use systems such as DEAR, Unleashed, TradeGecko and Zoho to manage their inventory. To enable data to flow in and out of these systems when data is being exchanged between trading partners, these different systems have developed API's to allow specified data to pass through.

To pull/push data in and out of these systems, an integration solution provider such as Crossfire has to develop a way to enable certain messages to pass through transports (such as FTP and AS2). Calls to the systems API's will need to be developed and once these are set up it allows for EDI to take place.

Here is an example of how it works

Say you are selling dog toys to a retail trading partner and use DEAR Inventory to manage your stock and order processing.

< Back to All Posts 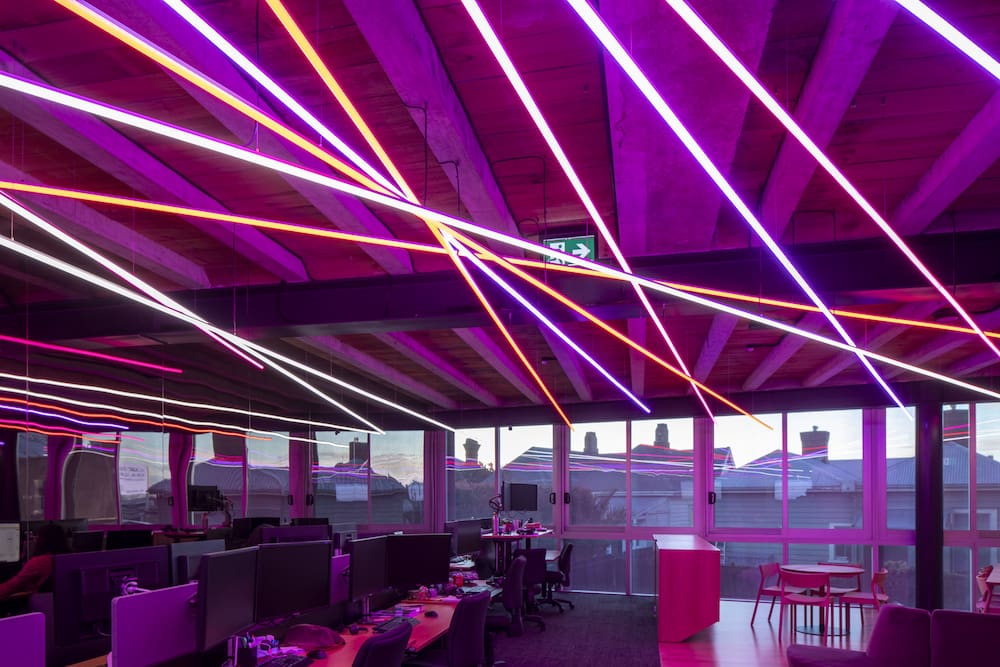 When not to keep it simple: 3 reasons to opt for a fully-managed integration service

Here are 3 reasons why businesses should opt for a fully-managed integration service rather than relying on in-house in order to get an edge over the competition. Josh Ambler, Senior Manager for BDO’s Information Systems division, shares his thoughts on the current state of integration and the recent explosion of SaaS software. 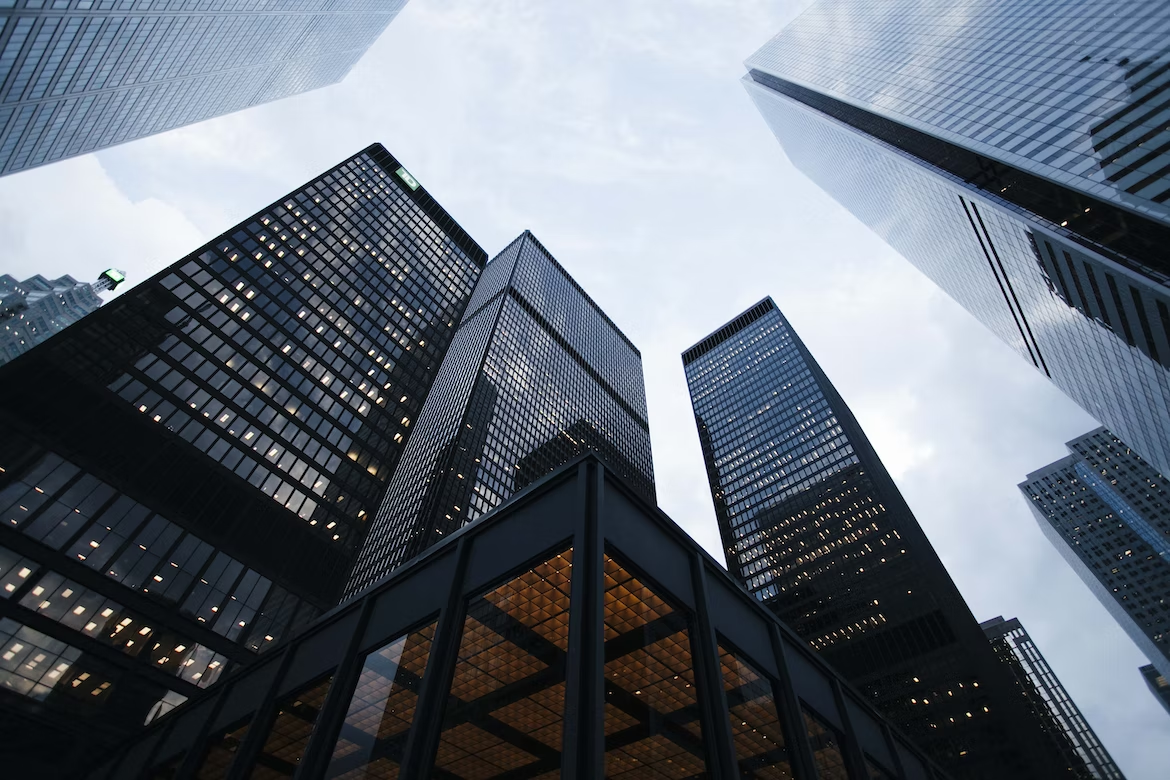 5 reasons your IT team should outsource integrations

Here are five reasons why enterprises should outsource integration, so IT teams can focus more on strategic initiatives.

Chat to us about your integration challenges, we want to help you get an edge